Farewelling a village doctor 150 years on 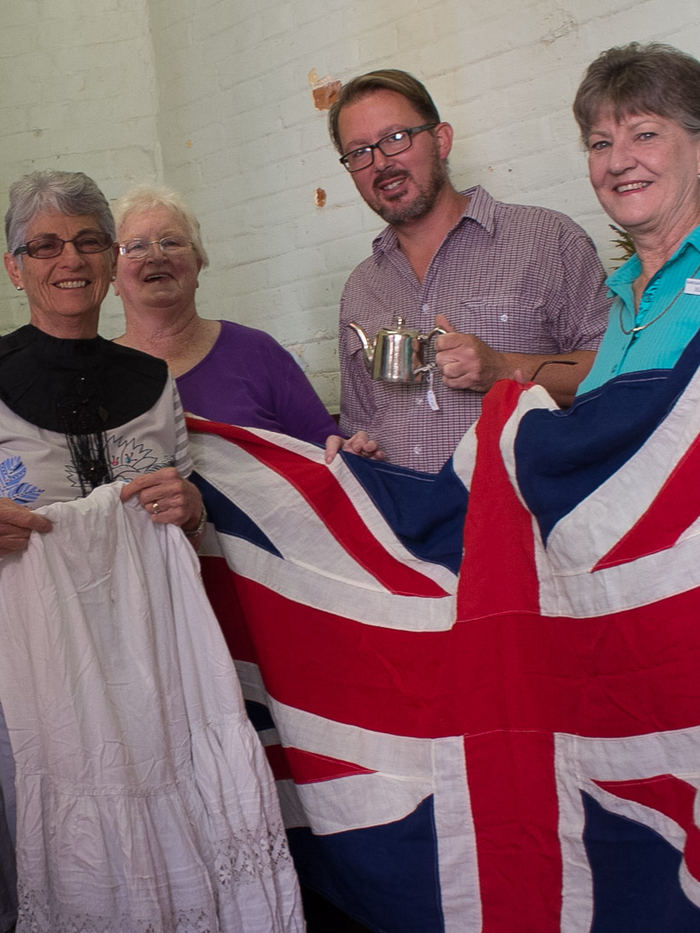 Farewelling a village Doctor 150 years on

Visiting the National trust classified village of Carcoar near Blayney in Central West New South is like taking a step back in time, with its wooden-clad bridge, bull-nosed verandas and brightly-coloured advertising signs painted on local shop walls.

A part of that history is being brought back to the present as villagers hold a dinner reminiscent of the 1867 farewell held for the village’s first doctor, Hugh Mortimer Rowland.

The doctor arrived in Carcoar as a 22-year old in 1857 and was instrumental in getting the local hospital built, so when he left to return to England a decade later the village said goodbye in style.

The Carcoar hospital is now a museum, housing scores of medical-themed artefacts from a set of … 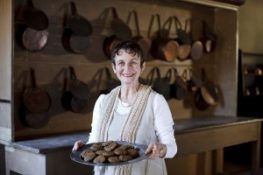