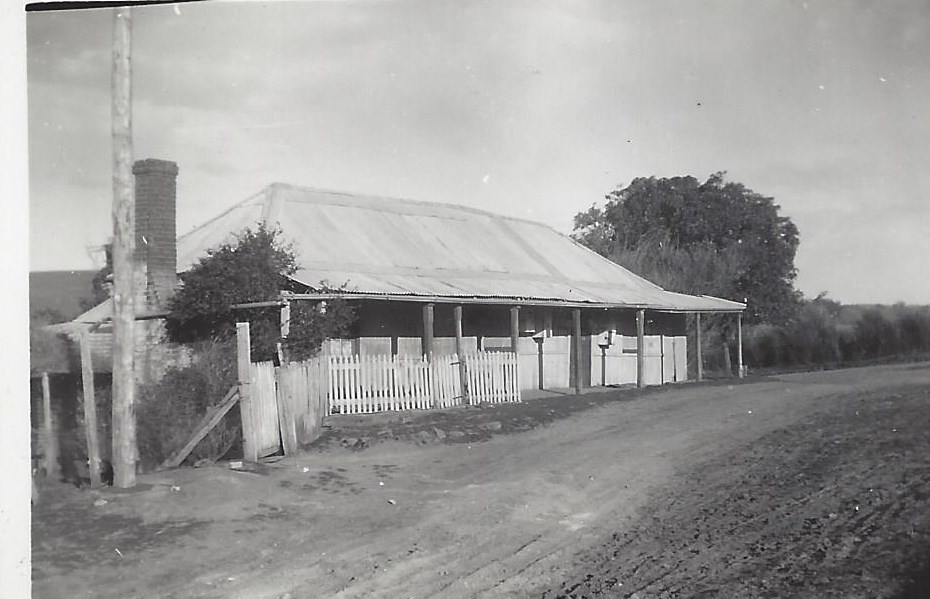 The locality of Moorilda is situated 15 km south-east of Blayney and was once the epicentre of a thriving agricultural community known until 1877 as Teapot Swamp. Although there is little now remaining of the original village, it once supported a flour mill, general store and post office, a school (opened in 1867) and three separate churches, all designed by the well-known Bathurst architect Edward Gell.  From 1872 until 1893 there was also a hotel at Teapot Swamp which was located in the vicinity of the ‘Glengowan’ woolshed yards.

The Greville’s Post Office Directory shows that in 1872 Teapot Swamp had a population over 80 people. Amongst them were many different professions including: farmers, carriers, millers, an architect, a surveyor, blacksmith, farrier, bookmaker, saddler and teacher.

The origin of the name Teapot Swamp is unknown but according to The Cowra Free Press and Mining Journal of 222 July 1911, the area was once a favourite of bushrangers who having no use for a stolen teapot, discarded it in the nearby swamp.

Of the original buildings at Moorilda, the homesteads of ‘Glengowan’ and ‘Milbrae’,  the school and the three churches remain in excellent condition with all but the Presbyterian Church now privately owned.

Information from A Leap of Faith, the Pioneers of Teapot Swamp and Moorilda by Sandra Retallack.