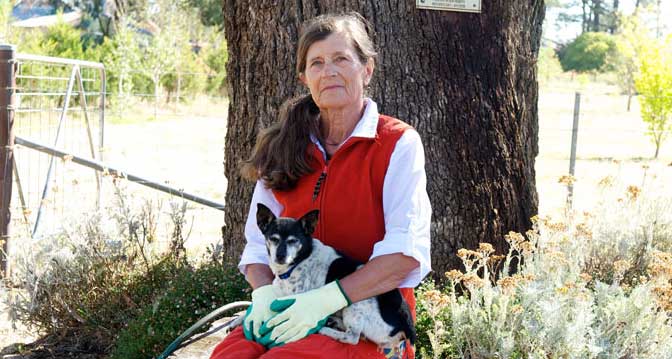 ‘Huntley was a place where my father found peace’

Alex was born in Tirschenreuth, Germany, in 1946 of Ukrainian and Belorussian parents and has lived in Huntley for more than 60 years from 1950s. Her passion for the village is evident in her interview. Her story is one of migration and settlement.

Well the area that I’m in, Huntley particularly, had orchards. Huntley Berry Farm now is where an orchard was. It has a lot of lovely berries. The Ironmongers had an orchard and there was also a dairy. Nunns had a dairy just behind the house where I live. The Wigggins had a dairy farm. The Gingers had peas and potatoes.

The agricultural side was very important because it provided food. Even though we were poor we used to go into the orchards and take the apples off the ground and Mum used to make all sorts of interesting things so it had a certain amount of freedom about it.

Our favourite place in Huntley was the Sunday school we had at Carramar. We used to meet, a group of about six, seven eight children. We had Sunday school and anniversaries in an orchard shed. Mr Ironmonger had an orchard so we used to have lots of fun there. And then also Wiggins, particularly John Wiggins just up the road, lived on a farm. He invited us there and he looked after the children.

We came to Huntley in about June 1951 from Parkes and Dad got the job on the railway and he liked the Orange area as it reminded him so much of his home. It had the mountains, it had agriculture, it was peaceful. So he said yes, this is it. And it was a place where he found peace. And this set the scene for his family and how he wanted to live in the land in this new country.

I enjoyed the freedom. All the children in the village could go up around the railway line, and we’d go in the orchards and eat apples General village life – getting on with the other kids and riding bikes was really a good start for us. There was crayfishing in the dams and climbing trees and all sorts of interesting things that kids love to do. 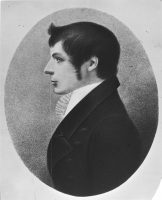