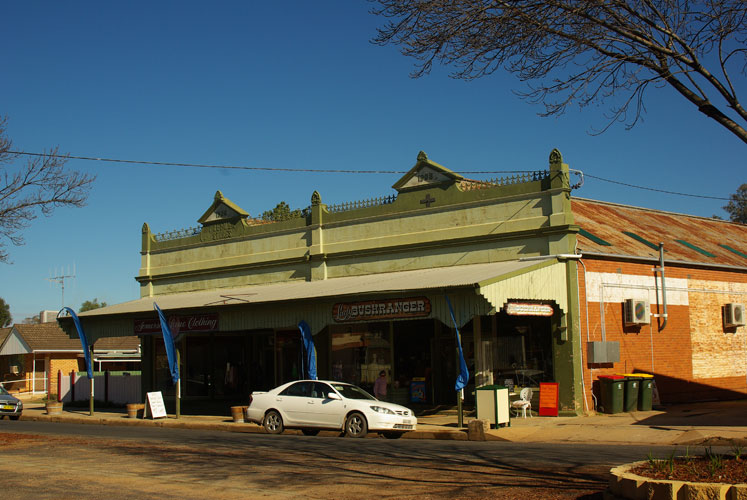 Eugowra is located in the rich Lachlan River basin, between Orange and Forbes. Eugowra is approximately 1.5 km from Orange. Eugowra is mainly know for its history of bushrangers and explorers. The only gold escort robbery in New South Wales took place at Escort Rock, 3km east of Eugowra. In 1862 Frank Gardiner’s bushranging gang included the infamous Ben Hall, made off the loot including 2,917 oz’s of gold and 3,700 pounds of sterling cash. A portion to the total value of 14,000 pounds was never recovered. 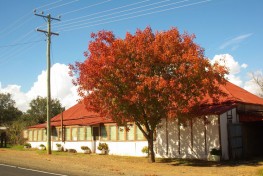