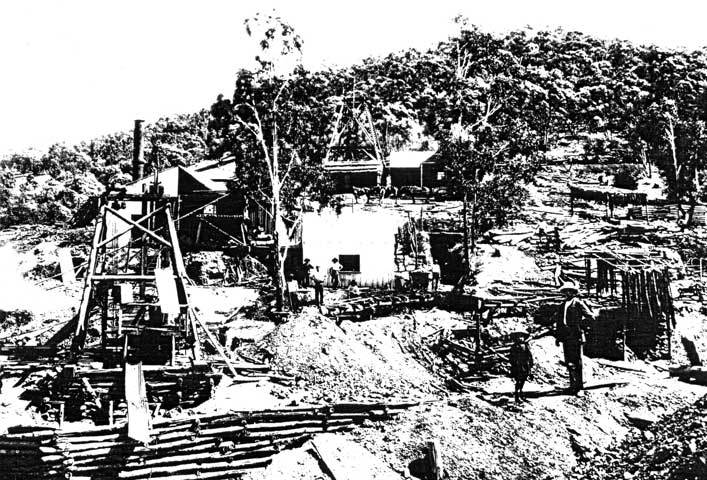 The area is now part of the Newcrest Cadia Valley Operations (CVO), it is located 25 km south west of Orange and comprises the Cadia Hill open Pit Mine and the Ridgeway Underground mine and a shared ore treatment facility.

Mining and mineral exploration has been a feature of the history and landscape at Cadia since the 1860s, alongside grazing and agriculture.  Cadia was one of the oldest copper mines in Australia.  The Cadiangullong Creek flows through the valley into the Belubula River and from the 1860s mines were opened on either side of the creek, while Cadia village developed on its eastern bank.

In 1865 the Cornish engine house was erected for use on the South Section of the West Cadia mines. The stone building contained a Cornish condensing engine with a 25-inch cylinder and a ten ton boiler. A range of equipment was steam driven for pumping, winding, stone-breaking and crushing. 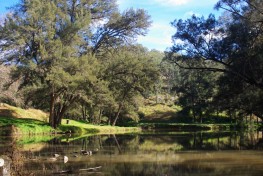 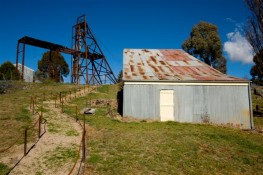 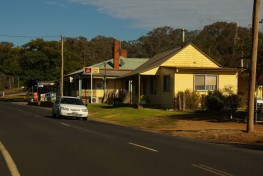