The museum contains fascinating relics and memorabilia of World Wars I and II and other military conflicts. 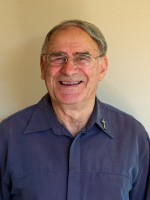 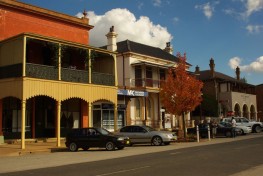