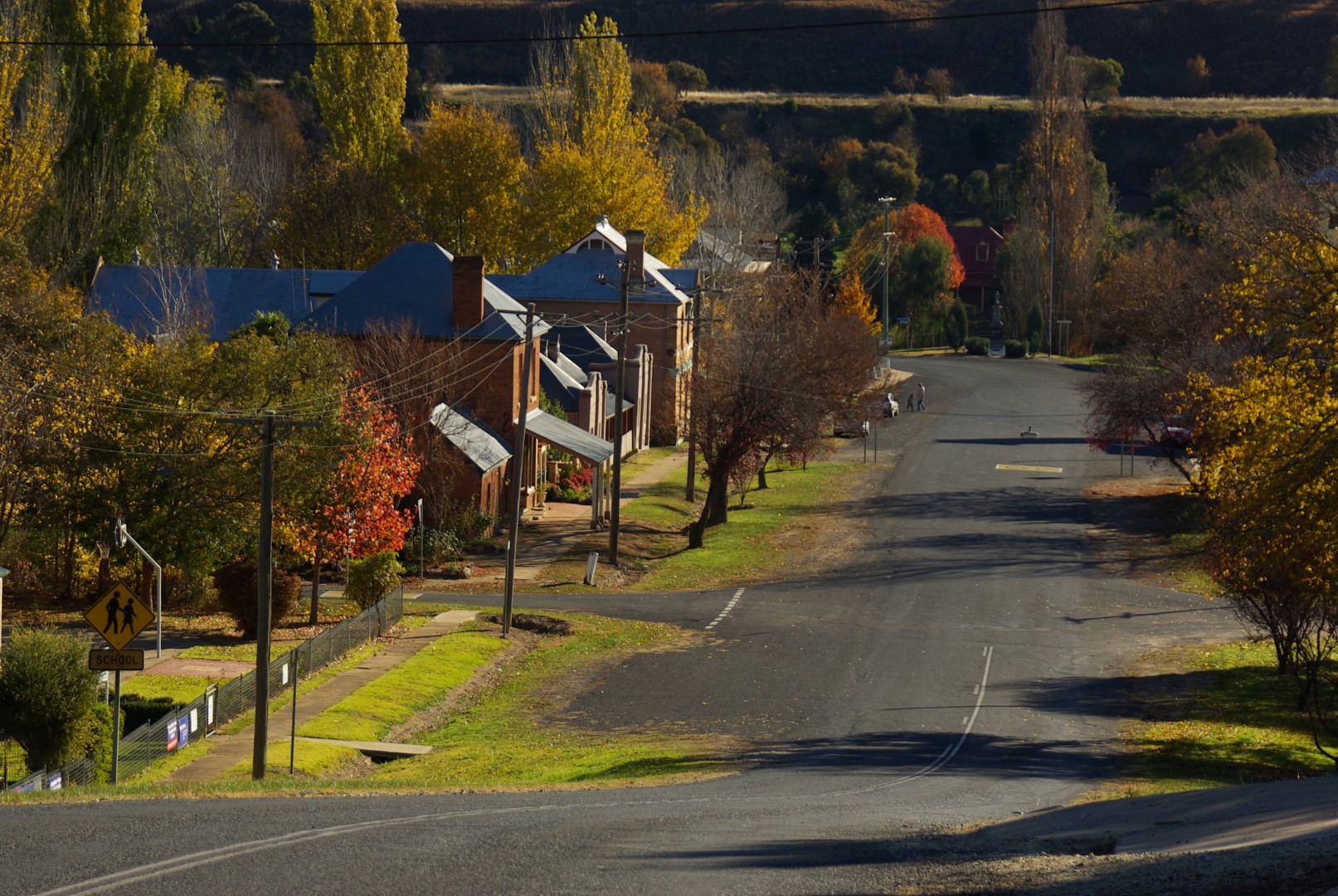 The Central West of New South Wales is littered with crumbling remains of once thriving settlements.

There are the collapsing tin roofs of former post offices, the empty Cobb and Co changing stables, and clusters of headstones worn smooth by wind and rain.

But there are also the unseen towns and villages — those reclaimed entirely by nature.

“I always knew there was a town out there, but it’s gone now,” he said.